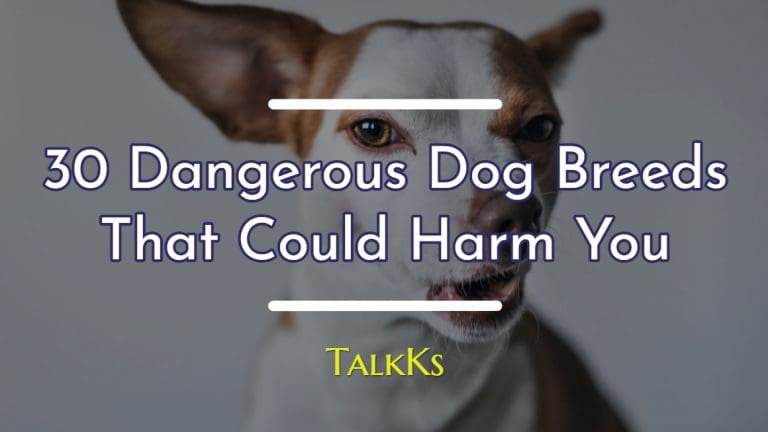 Dogs are considered to be one of the most friendly and dependable companions to man among domesticated pets. Dogs are the most prevalent pets all over the world, and they are regarded as the most trustworthy and devoted pets to their owners.

Dogs’ traits of loyalty, companionship, protectiveness, and devotion have won them a prominent place throughout the world. Many factors come into play when determining a dog’s ‘danger’ level, although most critics and experts argue on what these factors are. Dogs, as conventional as they are, remain a mystery in many aspects.

As a result, labeling a dog as dangerous is unfair. There are several violent animals on the planet, but domesticated dogs are not among them.

Nonetheless, it is unavoidable that some dog breeds have a greater potential to inflict significant injury to a person if the dog decides to attack.

Finally, it is vital to recognize that most dogs are bred to want to please their owners. As a result, the majority of dog-related incidents are the result of poor training and harsh ownership.