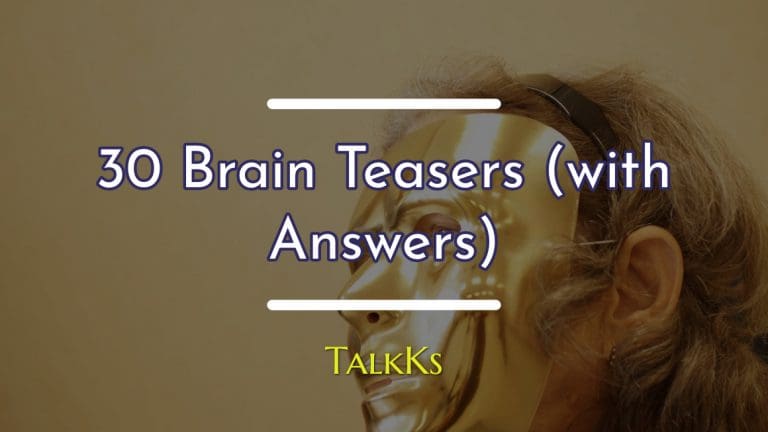 Do you think you are smart? If you think so, we are going to put your intelligence to the test here. People are different. So that some people might find a particular fact hard to get while some will get them quickly. The type of smartness that these tricky riddles might need can be called ‘out of the box’ or ‘street smart.’

Are you ready to be riddled?
Riddles vary from quick and easy to solve to serious brain teasers, and we have gathered a couple of the latter for your riddling delight. The big brain teasers on this list may need some serious brainpower to address it, and definitely feel good when you do!