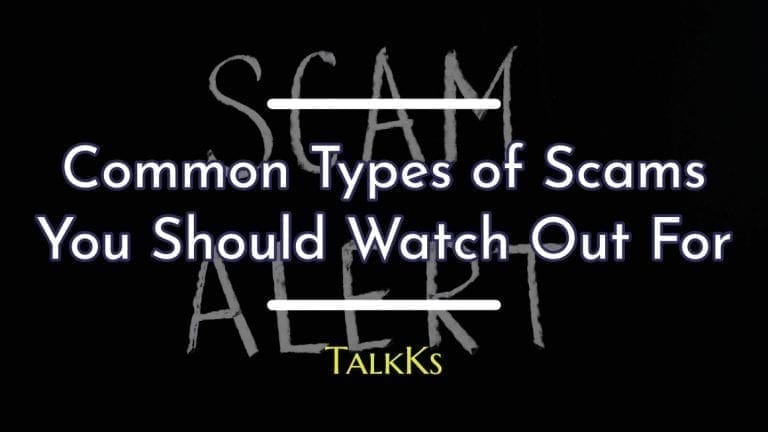 We were always trying to deceit one another for millennia. The first-ever fraud is reported from 300 B. C.

Fraud is treated as an act of illicit or unlawful deception meant to induce financial or personal gain. A considerable fraction of humans is typically fraudulent. In 1796, just 16 years after the Declaration of Independence, the United States experienced its first fraud.

Even though things have changed rapidly in the last few decades, some of the earliest used scams and frauds are still used today by many people. There are numerous old cases of fraud still practiced today, adversely affecting families and individuals, financially and psychologically, all around the world.