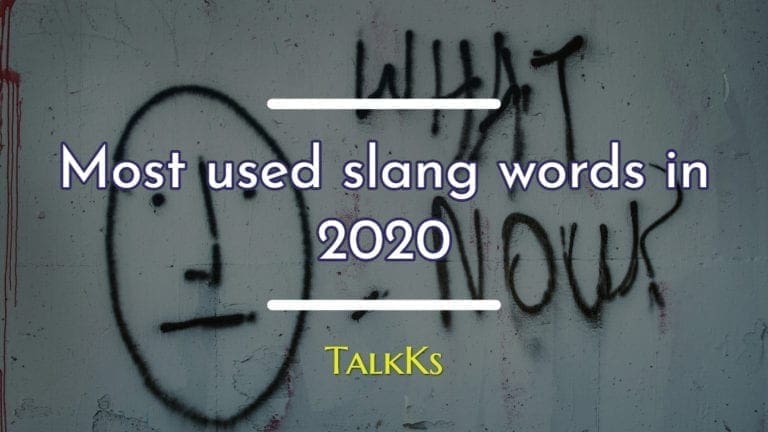 Top Rated items in this list as voted by TalkKs Readers

Have you ever felt ‘what the heck are they talking about?’ after reading a comments section of a Instagram or Facebook post or a Twitter thread? Most probably you would have, and you are not alone. The language is very much connected to the technology these days. Since teens are mostly hang out in online they have created easy and fun new words to express ideas. We call these very informal English as slang language. The world of slang is huge and in this article we are going to explore some of the more interesting slang terms highlighted in 2020.

“Slang word is an informal term that stands for or means something else than its literal meaning; a shorter way to say a word or phrase.
Slang is slang for short language.” 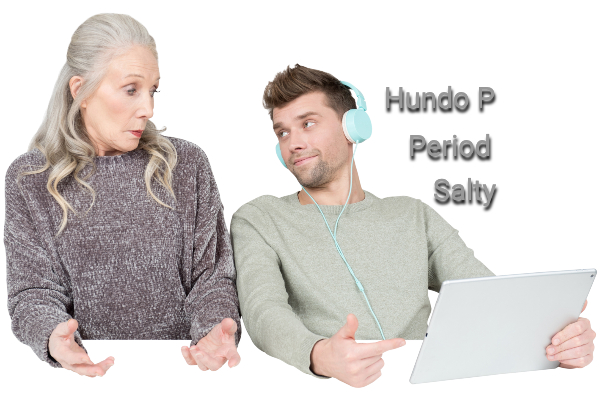 Most probably what you have not grasped is the meaning of the slang words; which may or may not be a “real word” but has a meaning in today’s popular media. As today’s world is dominated by the social media with unparalleled traffic as the days roll, new such words come and go daily. The meme culture we are seeing is a result of this social media phenomenon. 2020 being the year which made hanging on the internet for most of the day the new norm, the traffic skyrocketed and so did the use of internet slangs.

So here are our picks for ‘Top 25 slang words used in 2020’ with little snippets of their origins and meanings along with an example each for you to understand their use in context. Use vote buttons and comment section under each list item to tell us how you feel about these new slangs! 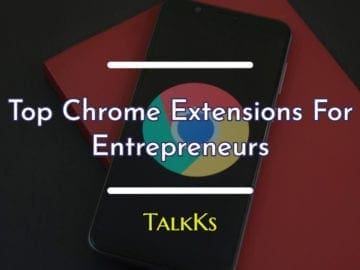 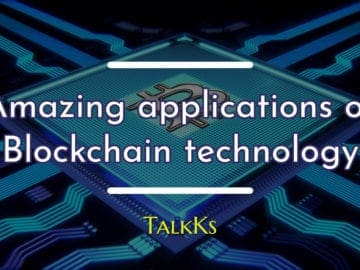 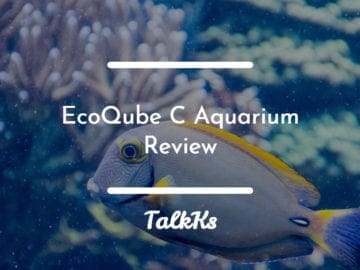 You are invited to the TalkKs Reader Community