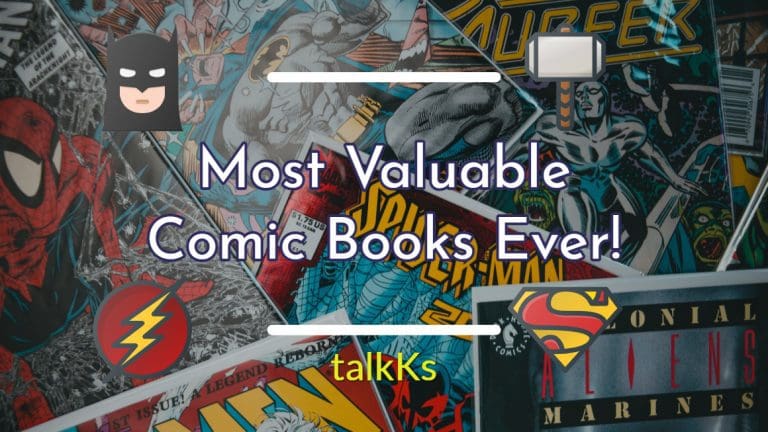 Comics are books or magazines that narrate a story through illustrations on strips or frames. They are a combination of visual and textual information. In fact, comics are versatile mediums because they make use of a mixture of different elements like cartoons, sounds, and dialog. Originally, comics were considered children’s literature, but this concept changed some decades ago. During the 60s, comics became a medium of expression discussing serious themes and targeting adult audiences.

Today, comics are a popular form of entertainment for kids and adults alike. There are many reasons for their popularity. Comics are accessible to everyone – even those who can’t read can look at the illustration and enjoy the story. The beautiful illustrations in comics also give people a chance to enjoy great artistry. In addition, there are many genres in comics: science fiction, adventure, fantasy, horror, and romance. So there is something for everyone. However, superhero comics are the most popular comic genre in most countries.

With the advancement of technology, comics are no longer limited to books. Most of our beloved comics have developed into cartoons, TV shows, movie franchises, and video games. Today, most comic heroes have become household names. Who doesn’t know about iconic characters like Spider-Man, Superman, Batman, or the Hulk? With this great popularity, older comic books have easily achieved the status of valuable collectibles.

Did you know that some comic books are worth more than $1 million? The CGC (the Certified Guaranty Company) reports that there were eight book sales over the $1 million mark in 2021 alone. In the first half of 2022, there were nine huge sales, each over $1 million. In fact, some of the most expensive purchases listed in this article are from 2022 sales.

The grade of a comic book also has a huge impact on its value. The grade of a comic book describes how good or bad its condition is. These grades are given by the Comic Book Certification Service (CBCS) and are based on a score out of 10. 10 (gem mint) is the highest grade awarded to a comic book. To be awarded a 10, the book must be in perfect condition and have no evidence of any manufacturing or handling defects. 0.5 is the lowest grade and indicates that the book has a number of major defects, with some pieces missing. Naturally, a comic book that is well-read and torn up is less valuable than a book in mint condition.

In this article, we will be looking at some of the most valuable comic books of all time. The books are listed in ascending order (from lower values to higher values). The first place in the list, i.e., the position of the most expensive comic book, goes to Action Comics #1, which features the first appearance of the legendary Superman.