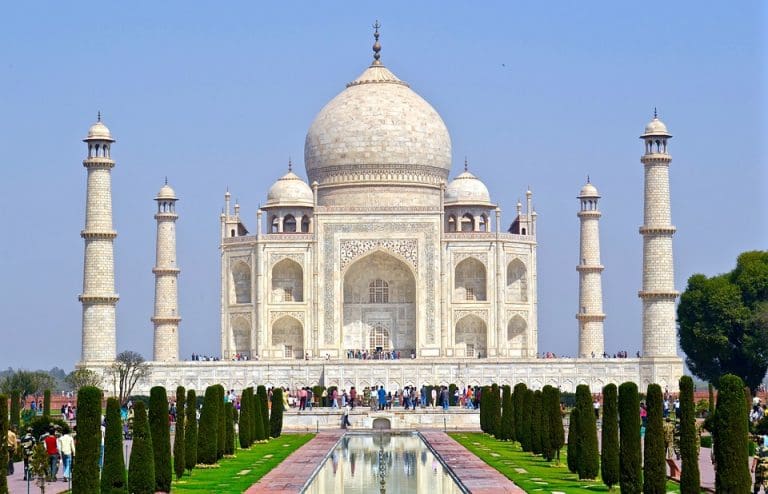 India, the country with the second-highest population in the world, is a highly diverse land. Indians celebrate a variety of cultural and religious holidays, which are legislated at state or union levels. Indian states and territories have the right to choose holidays based on their culture, religious beliefs, events related to their area, and linguistic preferences.

More than 30 grand festivals are celebrated in major parts of India, along with smaller state festivals. Some of the main Hindu celebrations include Diwali, Holi, and Maha Shiva Rati, while the main Islamic celebrations include Ramadan and Laylat Al-Qadr. In addition, it also celebrates Buddhist holidays like the Buddha Jayanti and Christian holidays like Christmas and Easter. However, it only has three national festivals: Republic Day on January 26, Independence Day on August 15, and Gandhi Jayanti on October 2.